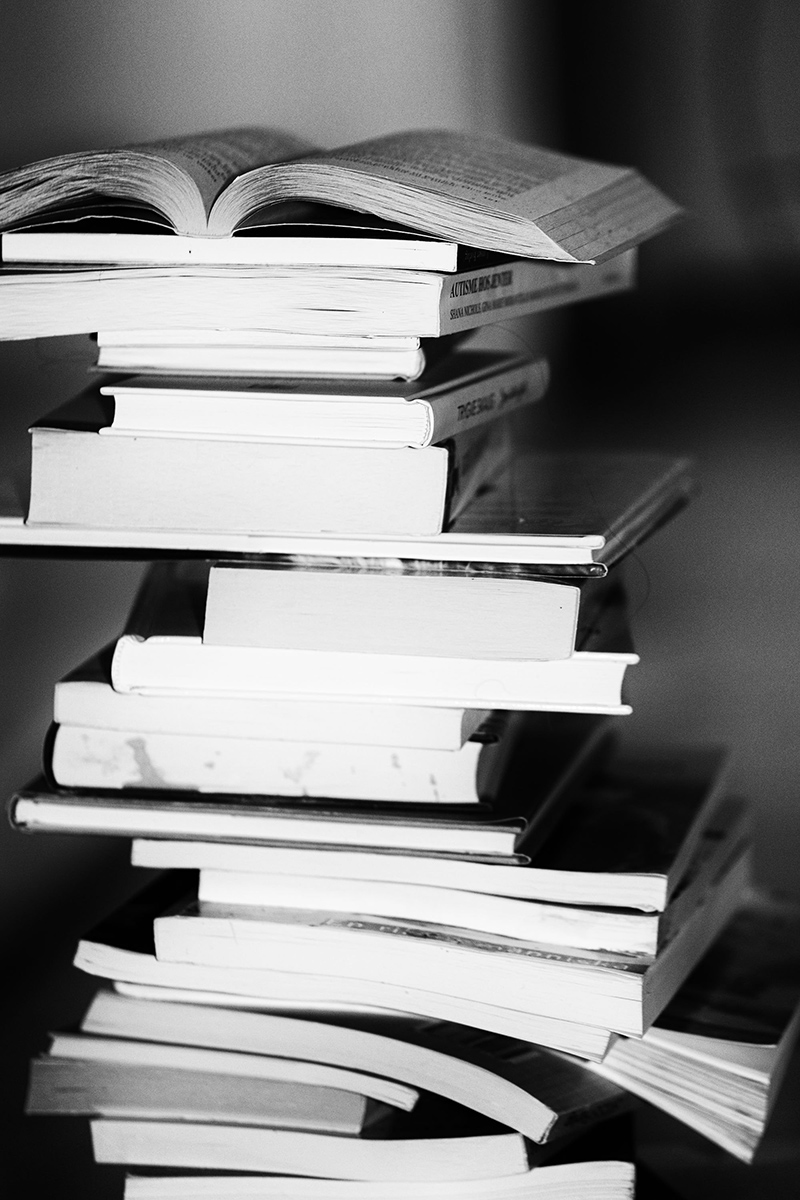 “If I receive an inheritance before we marry, it’s not marital property to share.”

If prior to the date of marriage you inherited a sum of money and you freely used it for disposable luxuries such as clothing or travel until nothing remained by your wedding day, then there may be nothing to consider. The inheritance is gone. Similarly, if you purchased an asset with an income stream, both being excluded from sharing through the operation of a valid cohabitation agreement, then yes, it’s all yours. Upon marriage, the cohabitation agreement will by its very nature becomes a marriage contract.

The statement becomes false in the absence of a valid domestic contract and all or part of the inheritance was used to purchase an asset used by both spouses becomes characterized as a marital asset. With the assistance of a lawyer, an examination of the extent of the use, expectations, and monetary and non- monetary contributions to the acquisition, upkeep and value-added improvements will be part of the review to attempt to provide as accurate as possible to the scope of the sharing of the asset if any.

In all dispute resolution processes, proof of receipt of the whole of the inheritance and a paper trail showing its disposition or use will be required. In the Litigation and most often in the Traditional Negotiation processes there will be sworn affidavits as a primary source of evidence.  If the bequest is of a large amount, forensic tracing may be used to confirm the source and use of funds if the authenticity of the deponent’s evidence is in doubt. A court order may be granted to compel the production of such evidence.  Third parties claiming a right to the inheritance may be enjoined in the court process.

In the interest-based approaches of Collaborative and Meditation discussions between the spouses will examine the use of the inheritance. Like the other approaches, evidence may be solicited from specialized professionals. Sometimes a mediator will join the Collaborative process to resolve any resistance to resolution. The final decision regarding the inheritance will be incorporated as a term of the separation agreement.

For more information on these legal issues or to discuss other divorce questions you may have, please Lorisa Stein through the Book an Appointment button or the Contact page. You may also call her at 416 496-8081.