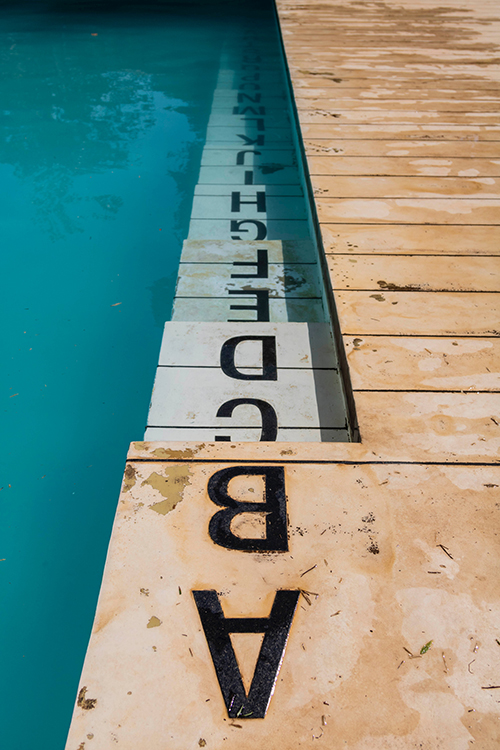 Preparing a list of terms to be drafted into a partial or final separation agreement can be an overwhelming task for spouses during this period of transition. Consulting with friends and family who have gone through such a family transition may inadvertently invite some myths and misconceptions into the dialogue between spouses. Here are common myths to be cognizant of and how to assess their applicability to your circumstances.

Misconception: We can always put off some things for later

If a legal issue isn’t acknowledged and dealt with in the agreement, it remains open to be claimed in the future, subject to the statute of limitations. Most spouses want to turn their minds to dealing with all of the legal issues at once, particularly when children are involved. That may entail developing comprehensive creative solutions today with the foresight of potential future situations. Having legal advisors, as well as a family and financial professionals, participating in the discussions directs and narrows the conversation to relevant issues.

It’s incredible value for future security, and orderly windup of a bundle of interrelated family legal issues, and calming piece of mind.
Drafting a domestic contract is a lot like renovating your home; developing a new marketing strategy, or buying a new car.  The steps to proceed are pretty similar:

Challenging the need for any step in the process of revising and redrafting agreed terms costs money. On the other hand, confirming all the requisite agreed terms before the drafting is started is a more efficient and effective approach.
Include the private drafting of new powers of attorney, updating your Will, and changing beneficiaries excluded from any direction set out in the separation agreement.

Misconception: Once it’s signed, it can be stored in a drawer

Certain clauses will represent a single, one-time obligation which, when completed, will conclude the rights associated with that obligation. However, there may be other provisions such as child and spousal support which may change over time. The changes may trigger the doping to refraining from doing other obligations. For example, over the passage of time, spousal support may be reduced or terminated. Any associated security for that obligation, such as a policy of life insurance may, in turn, be terminated.

If there are child support clauses, it is likely that the amounts payable are variable as the child matures and terminate upon the occurrence of certain events, such as marriage.

Dispute resolution provisions in an agreement aim to assist the former spouses with a simple process to resolve differences in implementation of the changes as they may arise.

Misconception: The only agreement to be signed is the one I insist upon

The agreement must be entered into by each spouse voluntarily without coercion, duress, or undue influence. Intimidating a reluctant spouse to sign through economic sanctions or conditions will cause the agreement to fail. Often, an agreement drafted to solely benefit one party will be considered ‘unconscionable’ by a reviewing lawyer who will decline to sign a certificate of independent legal advice.

Failure or refusal to meet the standard of ‘full and frank’ financial disclosure of all significant assets, debts, and liabilities for whatever reason will also cause the contract to be set aside.
——————————————————————————————————————————-
For a confidential consultation with Lorisa Stein about the separation agreement you wish to have in place, please call her direct line 416 596-8081 or request a meeting through the contact page.