The Reciprocal Support Obligation Between a Parent and Child 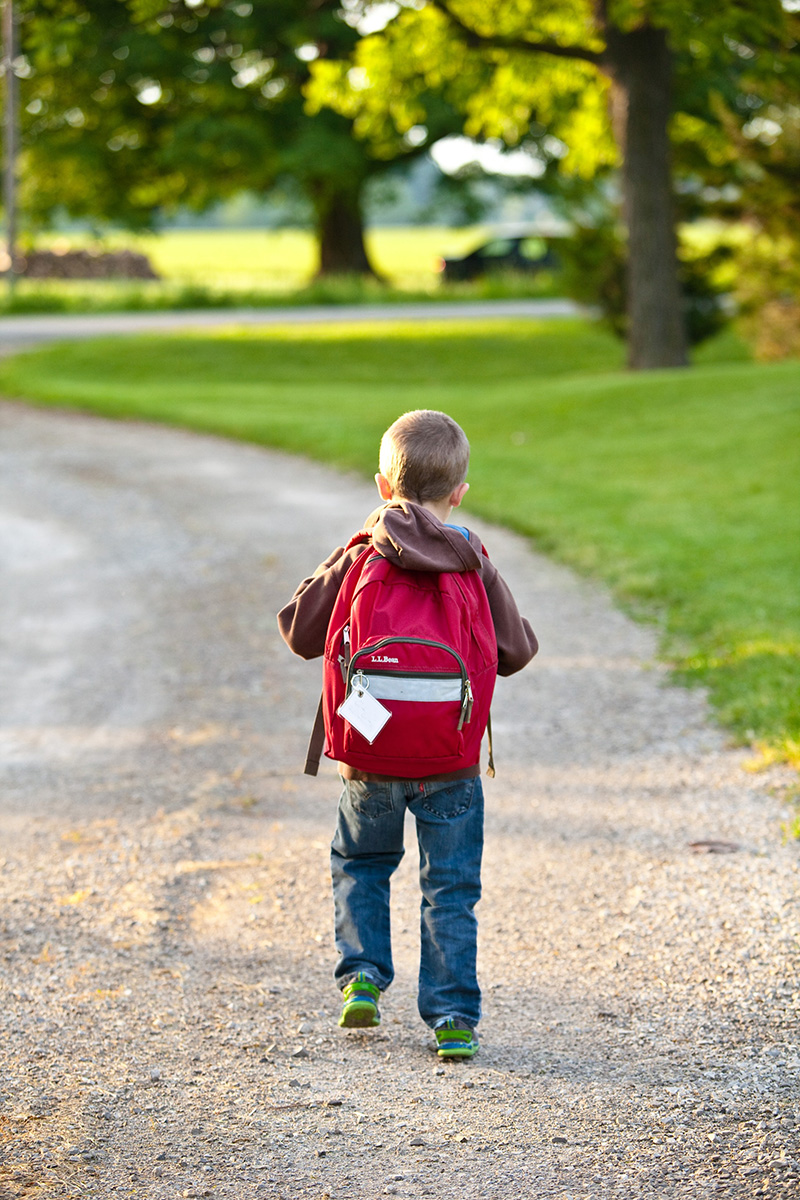 Financial support is the statutory right of a child reliant on their separated or divorced parents for their accommodation, food, clothing, education, medical care, and other needs. Recent amendments to the relevant legislation in Ontario broadens the definition of who is a parent in today’s societal and family context.

A Parent’s Obligation to Provide for a Child

Widely known and applied in Ontario is the legislative obligation of a parent to financially provide for a child until the child is economically able to provide for themselves.  The mutual parental obligation to terminate the payment of child support may be arranged by the parents in a written separation agreement by court order or arbitration award.

The agreement will generally be enforceable once the child completes a program of post-secondary education, marries, becomes self-sufficient from employment, reaches a specified age, or other enumerated agreed grounds as set out in the contract. A parent is exempt from providing child support to a child of 16 years or older and “who has withdrawn from parental control” Family Law Act, R.S.O. 1990, c.F3 s.31(2)

Who is a parent?

In Ontario, effective 1 January 2017, the Children’s Law Reform Act R.S.O. 1990, c. C12 (“CLRA”) was extensively amended to expand the definition of a parent. The definition confirms and permits prospective parents the opportunity to deny an intention to become a parent through contractual commitments.

The new parentage provisions consider becoming a parent through several “non-traditional” avenues including artificial conception. A sperm donor and the intended birth parent can arrange through a preconception agreement written and executed in the presence of witnesses prior to the child being conceived that the donor does not intend to be a parent. A surrogacy agreement between the surrogate and up to four intended parents respecting a child can identify which parties to the agreement intend to become parents and for the surrogate to relinquish their parentage entitlement.

A spouse who, through assisted reproduction, predeceases the child’s conception may be declared a parent by the surviving spouse. The declaration entitles the surviving parent to claim child support against the estate of the deceased.

Another class of persons in a conjugal relationship who conceives a child is presumed to be parents of the child as provided in s.7 of the CLRA. If conflicting evidence arises, such as a prior declaration of parentage made by a court or person(s) identified as parents on the child’s registered birth certificate, then no presumption of parentage will be made by the court.

A Child’s Obligation to Provide for a Parent

Lesser known is the Ontario Family Law Act reciprocal provision that a child who is not a minor has an obligation to provide support for the personal needs of a parent to the extent the child is capable of doing so. Included in the provision is the condition that the parent seeking support has cared for or provided support to the now-adult child.

This is a rarely used statutory provision and related, sufficient evidence, adduced by the claimant parent must demonstrate, on the balance of probabilities, entitlement to such support.

Child support is a basic right of the child upon separation and divorce against a parent. The wider definition of who is an “intentional” parent responsible for payment of child support can be contractually determined by surrogates, donors, birth parents, and other parties to the conception of a child through artificial insemination or by their relationship status. The reciprocal adult child obligation to provide support for a parent in need is a narrowly and rarely applied statutory right.

Lorisa Stein is an experienced senior family law lawyer based in downtown Toronto, Ontario. She has utilized the collaborative method to help many families resolve their conflicts. To schedule a confidential consultation with Lorisa, fill out a request here or call her direct line at (416) 596-8081 or email her at lorisa@lorisastein.com