Reliable and Enforceable Funding of a Support Obligation After Death

Being a party to a separation agreement may require you to secure a child or spousal support obligation in a manner that is reliable and enforceable in the event that one former spouse predeceases the other before the support obligation terminates. There are a number of options to fund a contractual support obligation. Two common
Posted February 6, 2017 | by Lorisa Stein |in Shared Parenting 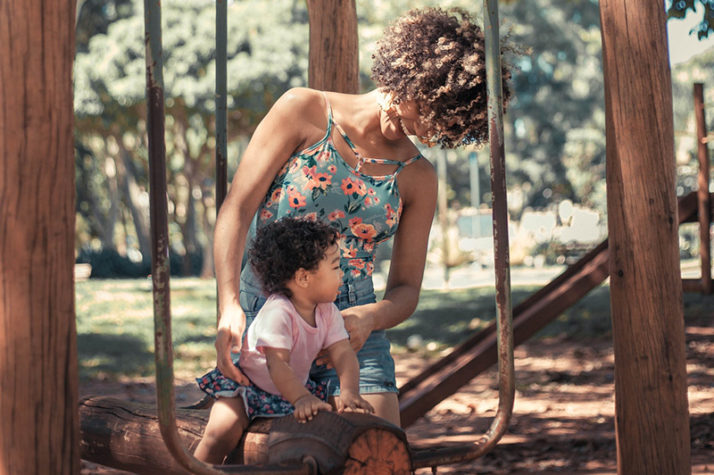 Parents who are struggling to develop a balanced, functional, and appropriate shared residential and decision-making arrangement for their children after separation or divorce may find it to be a difficult exercise. Not only are there logistical considerations, such as how to pick up and drop off the children at educational facilities, activities, and health centers,
Posted February 2, 2017 | by Lorisa Stein |in Family Business 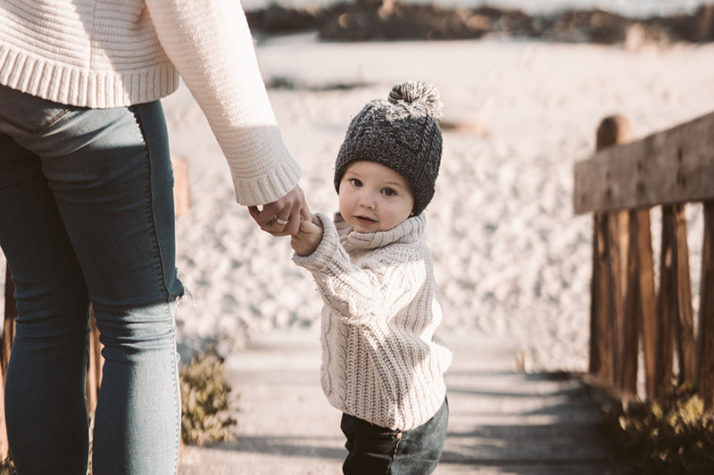 Overhearing shop talk at the family picnic, the cousins and siblings who aren’t involved in the daily family business operations feel isolated and ostracized. Separating spouses may strain the lines of authority at work seeking allies and emotional support. How can entrepreneurial families strike the right chord on dissonant members and maintain secure and flourishing
Posted January 6, 2017 | by Lorisa Stein |in Divorce

3 Lessons from the Divorce Journey

Divorce can be a life-altering event shaping a spouse’s perception of the world around them. During the process of divorce, separating spouses can receive input from several different sources, including their family law lawyer. With so many influencers having a rooted interest in the separation, it is easy for clients to become overwhelmed by the
Posted December 19, 2016 | by Lorisa Stein |in Collaborative Divorce & Toronto Family Law 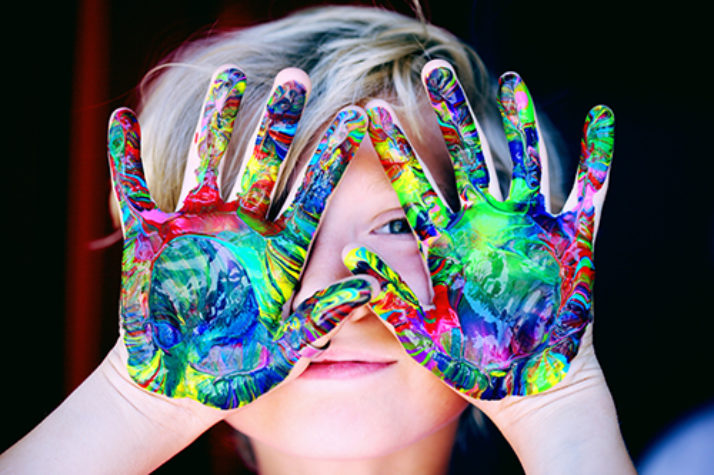 Staying Together for the Kids

It is a common refrain from traditional spouses in a long-term marriage with three or four children: We decided to stay together for the children’s sake. Now that the children have “launched’ and are on their own, we’ve decided to divorce. With winter holidays approaching and extended family gatherings being planned, these can be tough
Posted December 16, 2016 | by Lorisa Stein |in Divorce 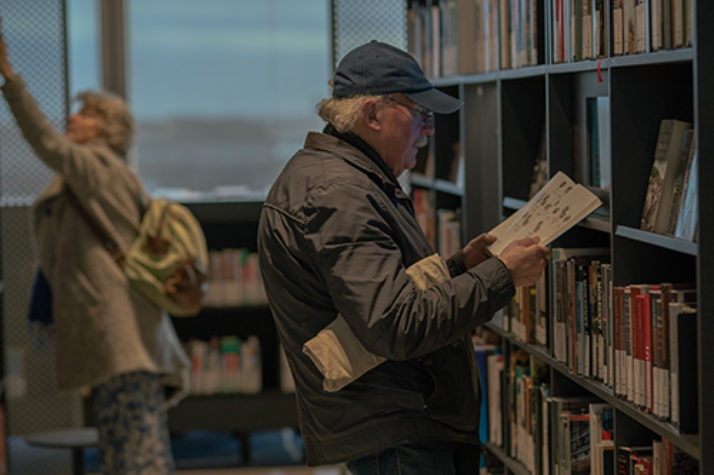 Recent advances in technology have afforded more people the ability to have instant access to information. One result is the wide dissemination of misinformation and inaccurate advice which when mistaken for and relied upon as valid legal advice can lead to poor decision making on important family law matters. In life-altering transitions, such as divorce,
Posted December 14, 2016 | by Lorisa Stein |in Family Dispute Resolution, Family Issue Resolution 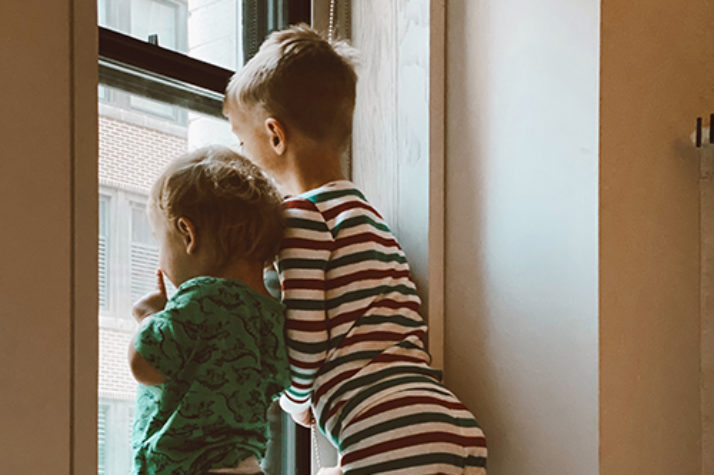 An Approach to Resolving Family Disputes

In the negotiation of a separation agreement, spouses quickly learn that they have different perspectives, needs, and views on the issues before them. Those views may be expressed in intractable terms with hard deadlines, and seemingly impossible to realize. Some of these claims may be demonstrative of fear alone instead of rational careful consideration of
Posted November 23, 2016 | by Lorisa Stein |in Family Dispute Resolution, Family Issue Resolution 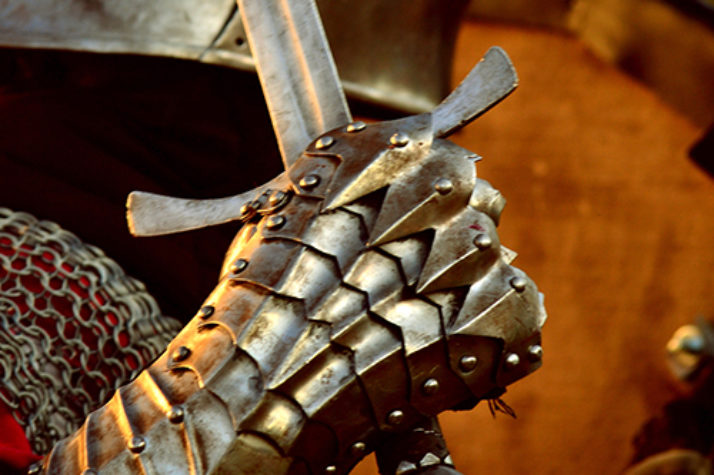 By learning how to decrease the heightened negative emotion family members may feel and express during a conflict, they can redevelop a trusting positive connection. The familial dysfunction may arise from a simple misunderstanding or a perceived slight just the other day or several years ago. It may have festered and is harming their relationship
Posted November 22, 2016 | by Lorisa Stein |in Separation Agreements 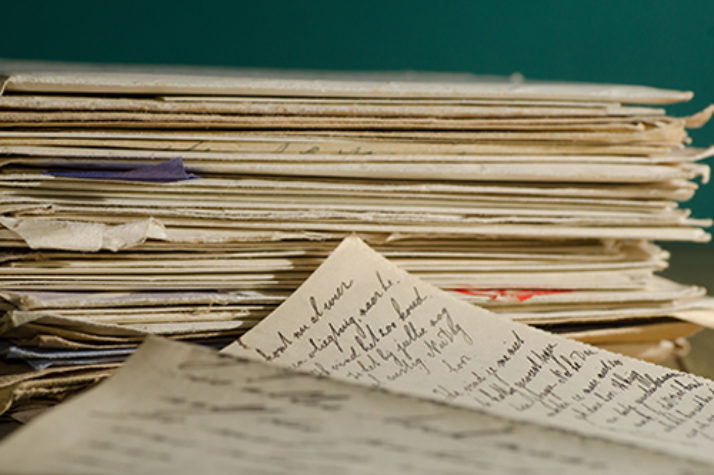 We Drafted Our Own Separation Agreement. Why Do We Need a Lawyer to Complicate Things?

As my colleague likes to explain if you are in the market to purchase a house will you make an offer to purchase after only looking at the outside of the house from the curb? A separation agreement in Ontario is essentially governed by legislation: the formal requirements, the contents, what defines a breakdown of
Posted October 25, 2016 | by Lorisa Stein |in Separation Agreements

With approximately half of the common-law partners and married couples separating, the transition to two households requires more than planning. Ensure interested parties have their voice and that underlying interests are uncovered and financial implications are considered. Gather the facts: If your partner has laid out a plan of action for you to review ask
Posted September 30, 2016 | by Lorisa Stein |in Separation Agreements 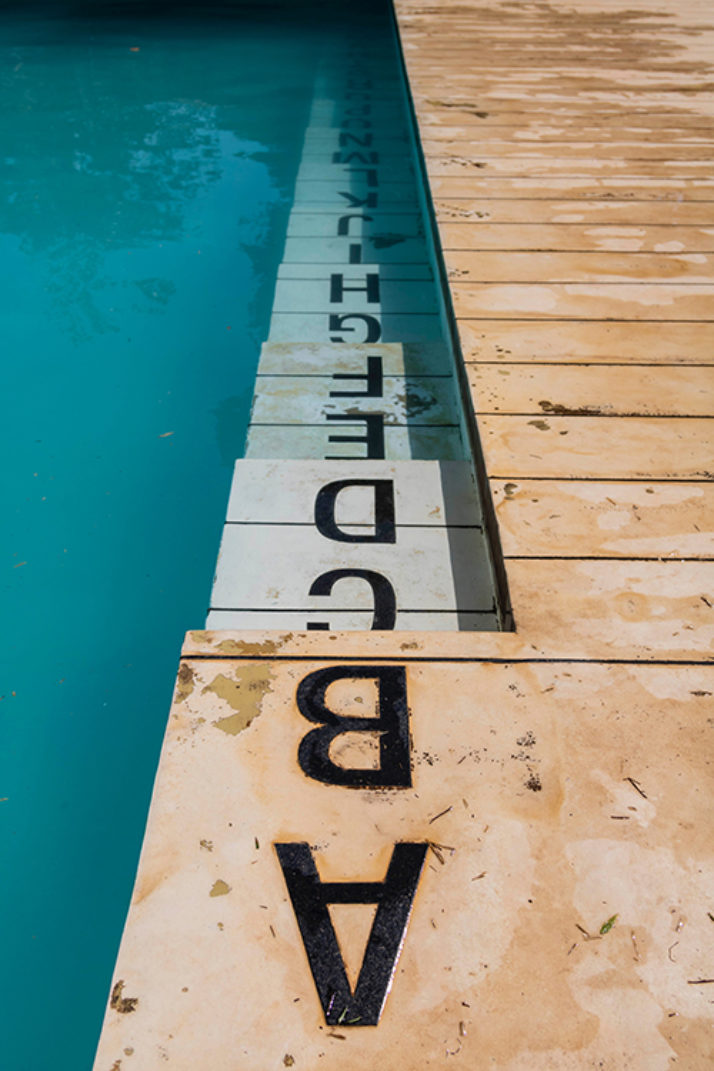 Part I of Separation Agreements: Avoiding Common Misconceptions  Preparing a list of terms to be drafted into a partial or final separation agreement can be an overwhelming task for spouses during this period of transition. Consulting with friends and family who have gone through such a family transition may inadvertently invite some myths and misconceptions into
Posted September 29, 2016 | by Lorisa Stein |in Separation Agreements 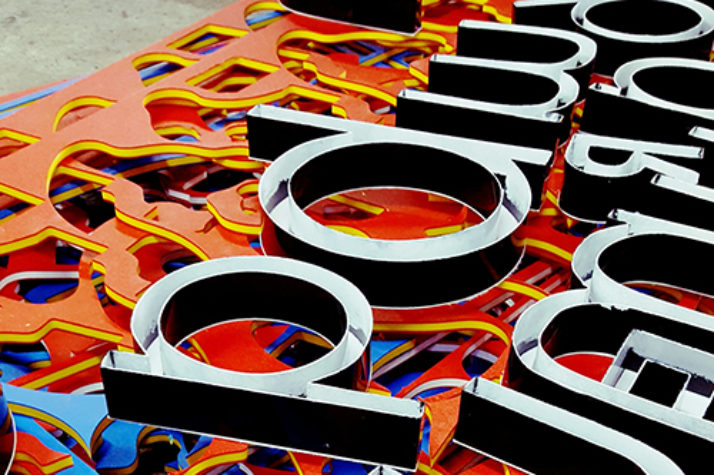 Preparing a list of terms to be drafted into a partial or final separation agreement can be an overwhelming task for spouses during this period of transition. Consulting with friends and family who have gone through such a family transition may inadvertently invite some myths and misconceptions into the dialogue between spouses. Here are common
Copyright © 2022 Lorisa Stein. All Rights Reserved.
add bookmark